As CEO of CECE for twenty two years, Norris McDonald has been blessed with a wide variety of experiences. Staff and offices have shifted over the years. His personal and professional circumstances have also shifted over the past two decades. Marriage, divorce, birth, death, up, down and all around -- the ride for him and CECE is not over yet. Fortunately, CECE has provided many people with invaluable moments and hopefully we have made a difference.

Below you will find important CECE moments frozen in a snapshot. A picture is worth a thousand words and we want to provide you with a limitless view.

Canyon DeShelly at the White House Ruins on the Navajo Reservation in Arizona. Norris McDonald in the middle with Robert Redford kneeling to his right. Navajo Chairman Peterson Zah is at Redford's right (1984). 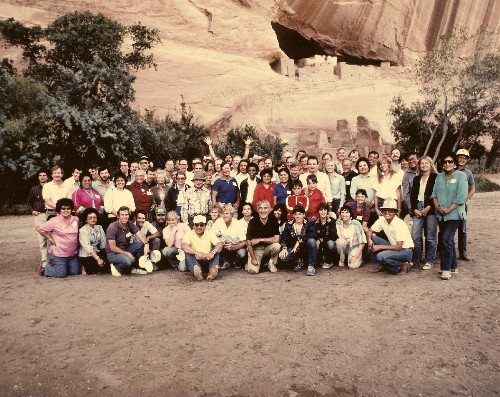 CECE Board member and consultant Derry Bigby and Norris McDonald with housing inspector conducting and energy audit in Washington, D.C. 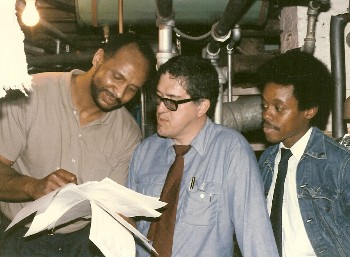 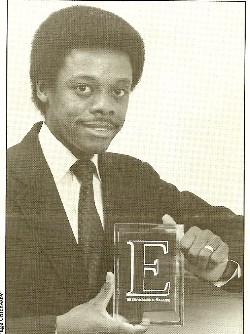 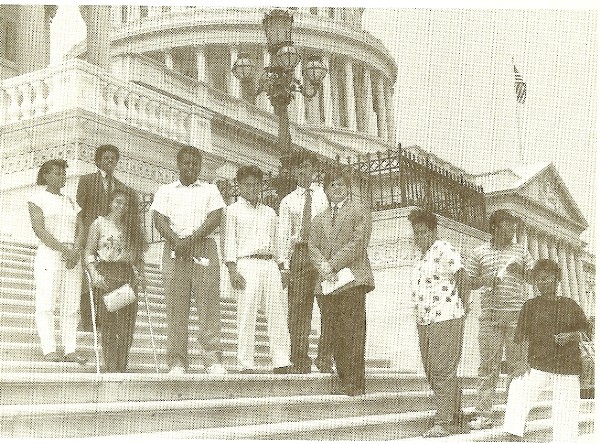 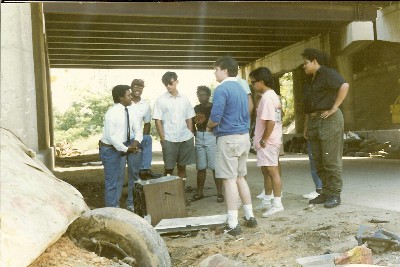 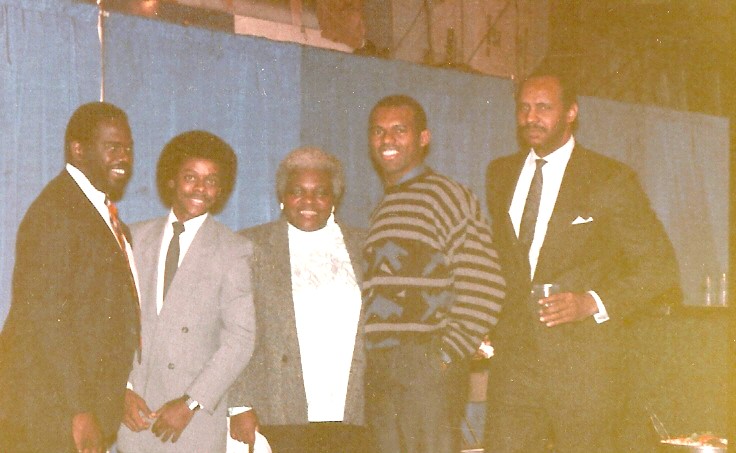 CECE sponsored Anacostia and Potomac River tours in the 1990s. Our 22 foot Boston Whaler was docked at Seafarer's Yacht Club, the first African American boat club in the United States. CECE President Norris McDonald is pictured releasing lines to begin the tour with inner city youth. CECE geologist Dr. Gustave Jackson is standing in the middle of the boat. McDonald also piloted the boat on the tours. 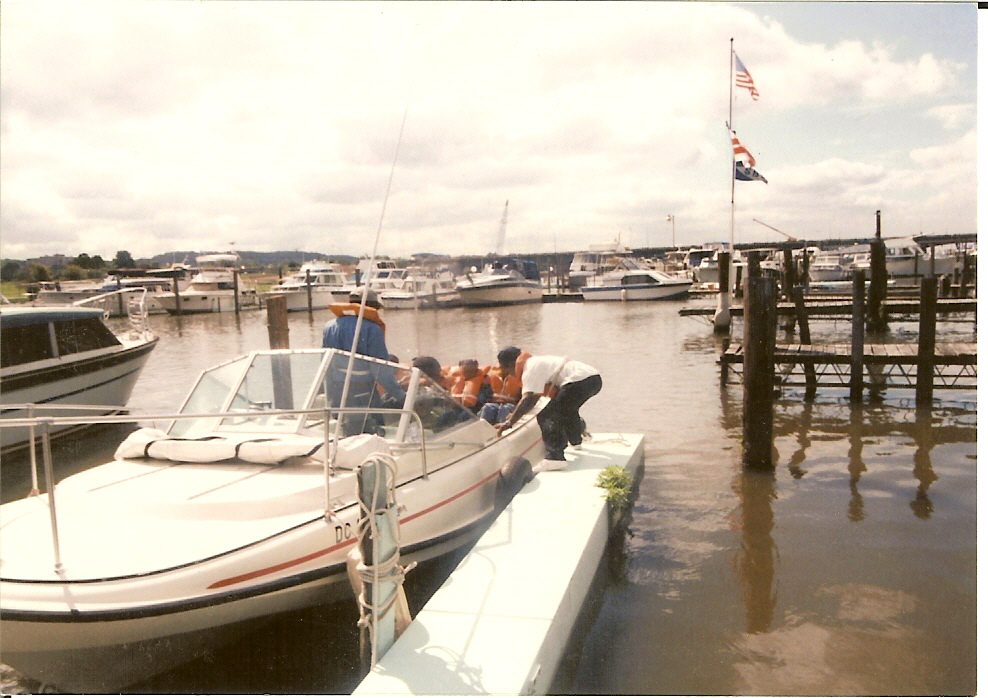 Norris McDonald at the helm. Kids are seated with life jackets on. Dr. Jackson stands at right. 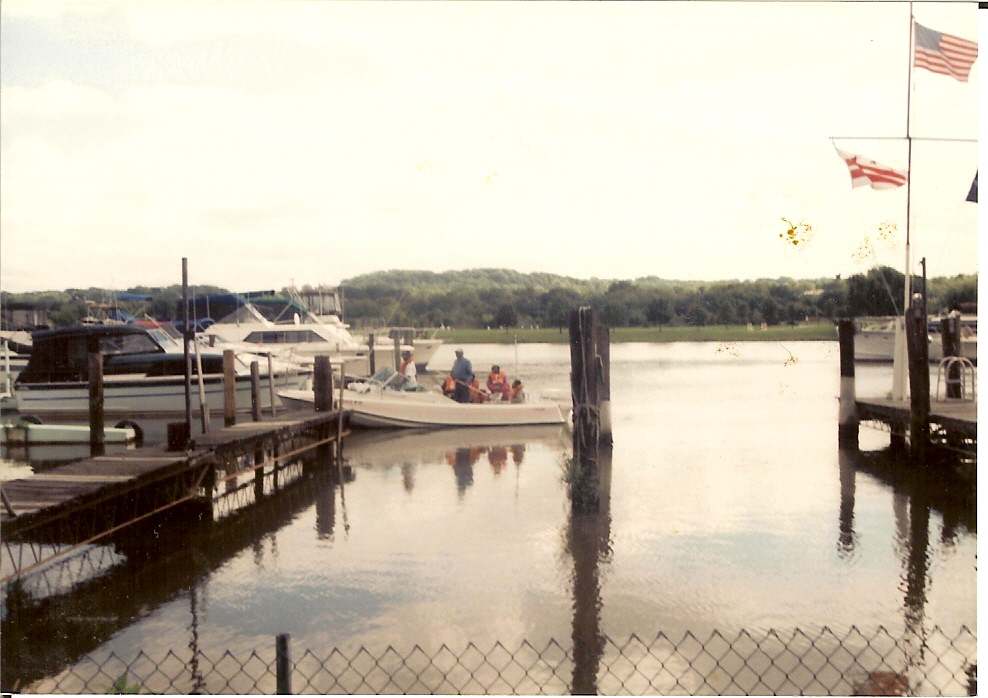 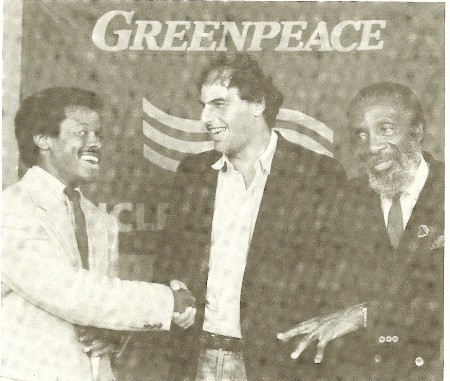 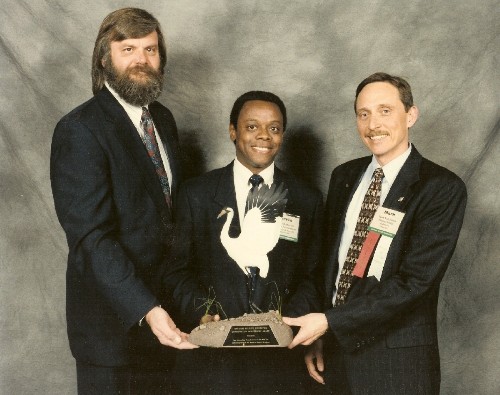 CECE assisted Avesta Sheffiend Steel company in addressing pollition issues at the site and took Baltimore inner city youth on a tour of the facility. President Roy Cooke, Avesta Sheffield-East President is in green at left, Joe Duncan, President of the United Steel Workers of America, Local 1245 in the middle and Norris McDonald at right at the steel plant near Baltimore.(1998) 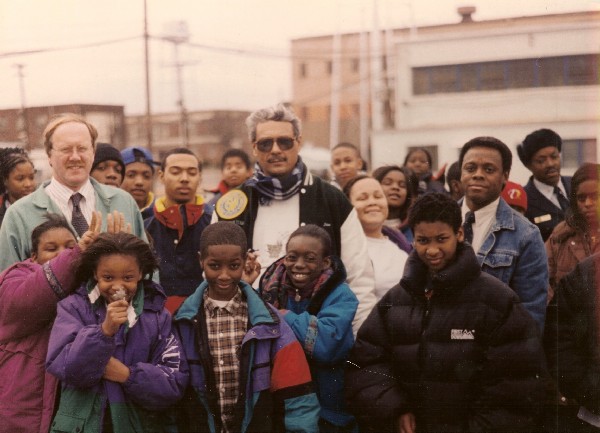 CECE participated in river clean up with EPA Region III during Earth Day around and in Wissahickon Creek in Philadelphia, Pennsylvania (1988) 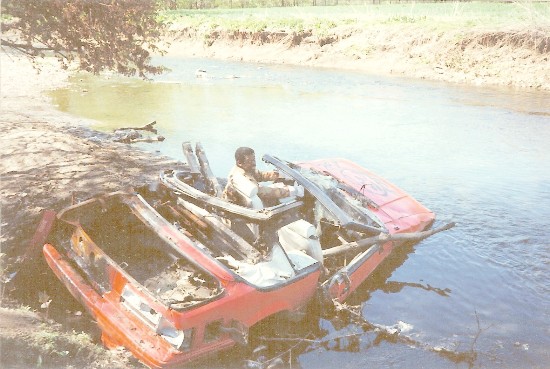