The growing distributed generator market can improve air quality and reduce greenhouse gas emissions if clean and efficient technologies are used. However, we should discourage the use of highly polluting emergency backup diesel generators that degrade local air quality. Emissions of greenhouse gases and criteria pollutants from DG technologies range from zero (renewables and hydrogen) to quite high when fuel oil is used at high capacity. Consequently, the expansion of DG may lead to higher levels of pollution unless states can create a framework that recognizes and encourages clean and renewable technologies. 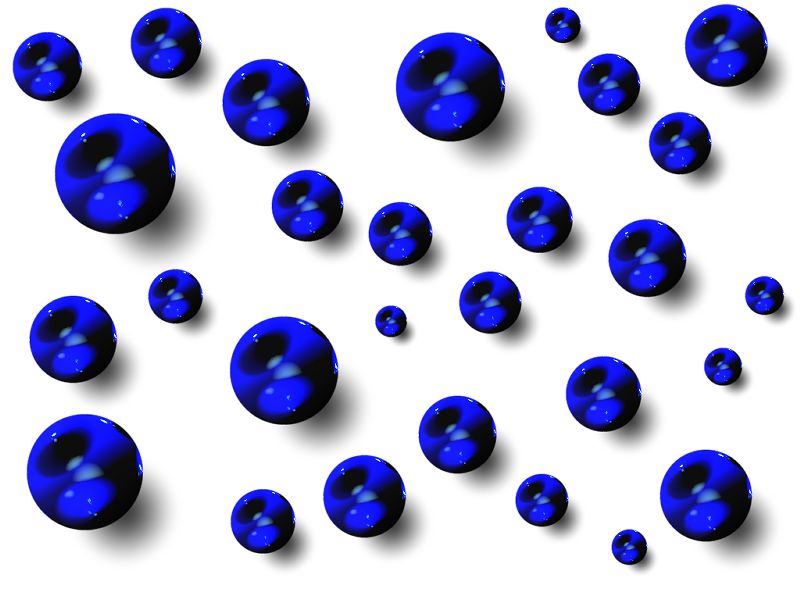 The majority of distributed generator units exist in industrial plants, such as petrochemical plants and refineries, not in utilities or everyday businesses. Many businesses require a steady, uninterrupted supply of power. But today's electrical system was not designed to achieve that standard. On-site power at industrial facilities or distributed generation in commercial or even residential locations can be the most efficient means for increasing the reliability. The gap between generation capacity and demand is shrinking and according to the North American Electric Reliability Council, the spare available capacity margin was a mere 19% in July of 2003. That is not sufficient and as demand increases, system reliability is compromised.

Industrial and commercial customers must remain connected to the utility grid. Even when power companies are not transmitting electricity, they must still have capacity available to provide backup services. Utilities must defray the cost of keeping that power in reserve—an expense that customers with on-site generation are paying for and one that they think is unfair. In some cases, if electricity stops for even a tenth of a second, it can cost thousands of dollars in losses for sensitive industries. Power blips are inevitable on the grid, so on-site generation acts as an insurance policy. Again, in such circumstances where a company takes no electricity from the utility grid, it must still pay thousands of dollars a month just in case it is needed.

There is no accepted standard for how to interconnect with the grid. The Federal Energy Regulatory Commission is currently addressing this issue through a ruling due out in 2004. Equipment makers have no customary prototype from which to allow industrials to switch back and forth between power taken from the grid and power generated by on-site facilities. That has diminished the economies of scale that manufacturers might otherwise achieve.

Examples of DG systems are described below:

Fuel cells: Fuel cells are not just for cars. Fuel cell powered generators currently range from $4000 to $5000 per kilowatt. To help offset high costs, installation of this technology can be partially subsidized due to its zero emissions. Fuel cells lack broad acceptance due to cost, application constraints, and size limitations.

The costs of distributed generator units are being offset on a number of fronts, the most notable being local incentives offered by state governments. It is difficult for U.S. utilities to meet rising demand and a number of states have incentive programs that reward customers for efforts that relieve pressure on the grid or return power to it. Leading the growing trend are two states that have self-interest in promoting energy efficiency due to their power constraints—New York and California.

In addition to government support, many utilities and regional operators have instituted programs that provide financial rewards for customers who help reduce demand in the face of extreme strain on the electric supply system. Most often, customers are rewarded with favorable electricity rates in exchange for "interruptible" service.

Progress Energy of the Carolinas and Florida, for example, offers customers "Premium Power" services that consist of distributed generation, uninterruptible power supplies, and related equipment—all owned and operated by the utility.